Putting the Fight Back in Fighters with A2M 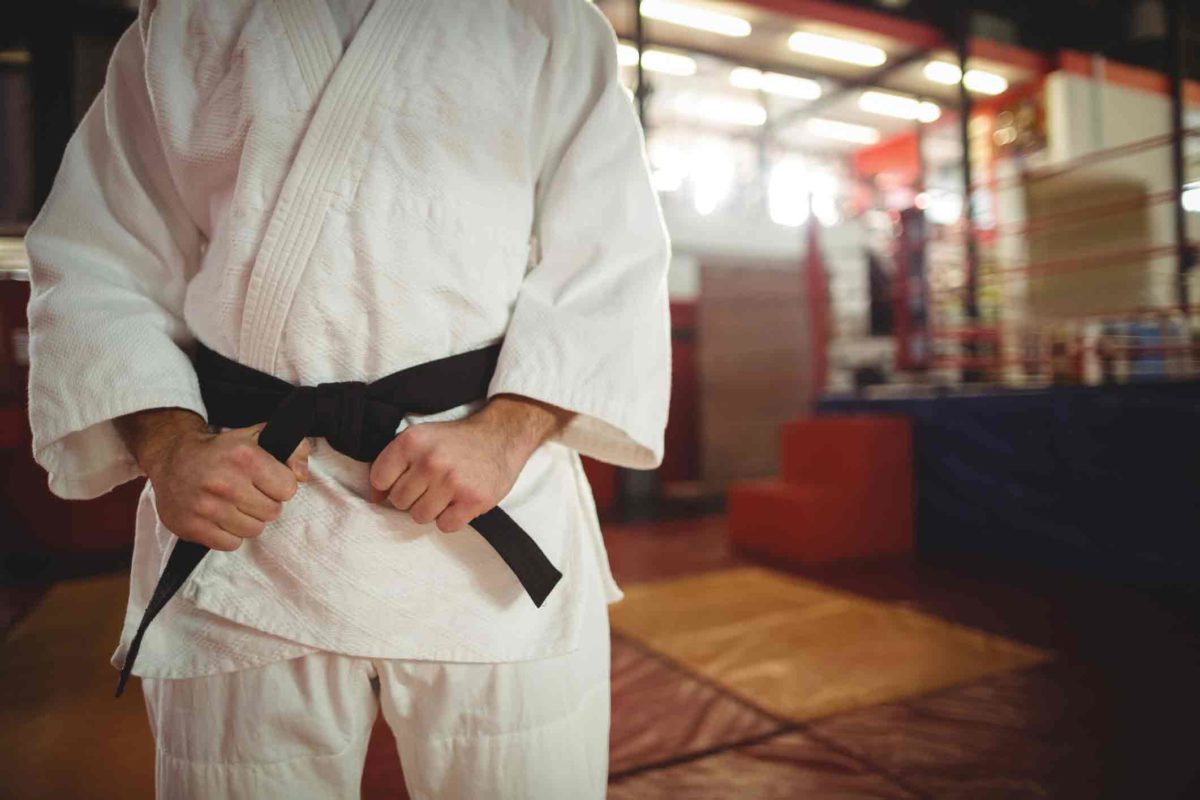 Living with the chronic pain caused by cartilage deterioration is an unfortunate fact of life for many adults. In America alone, approximately 27 million individuals suffer from the discomforts caused by osteoarthritis. Certain segments of the population are more susceptible to developing this degenerative disease, including persons over 65, those with certain genetic mutations, overweight individuals, and smokers.

However, this is not just a condition that affects people of compromised health and physical ability. In fact, considerable amounts of physical activity – such as that performed by professional athletes – can also contribute to wear and tear on cartilage and the complications it brings.

This is certainly true for MMA fighters Cezar ‘Mutante’ Ferreira and Royce Gracie, both of whom have experienced complications in their fighting careers due to spinal pain and injury.

Ferreira, a 33-year-old UFC fighter and TUF Brazil 1 champion, experienced an injury in 2015 that required the insertion of eight screws in his spine. Although he resumed fighting after his recovery, the residual effects of his injury and the damage the sport has done to his cartilage have continued to impact his career.

Gracie, whose name is synonymous with his family’s generations of work developing the art of Brazilian Jiu-Jitsu, won the first-ever Ultimate Fighting Championship, just one title in his prolific MMA career. However, neither his family heritage nor his athletic talent could prevent Gracie from experiencing the ailments that result from a long career in such a physically taxing sport.

Could A2M be the Solution?

A2M has the ability to prevent cartilage breakdown and restore tissue and function in joints affected by the degenerative effects of osteoarthritis. This makes it an excellent option for those who want to continue leading an active lifestyle while also maintaining the integrity of their joints.

Ferreira and Gracie agree – both have made media statements about their success with the injections. In a Facebook post from December 2015, Gracie even posed with Cytonics founder, Dr. Gaetano Scuderi, to discuss his success with A2M therapy. As Gracie put it, “Dr. Scuderi…has been encouraging me for months to try A2M therapy. It sounded almost too good to be true. After getting an injection of A2M I now wish I would’ve listened to him months ago. I feel great and training hard for my next fight.”