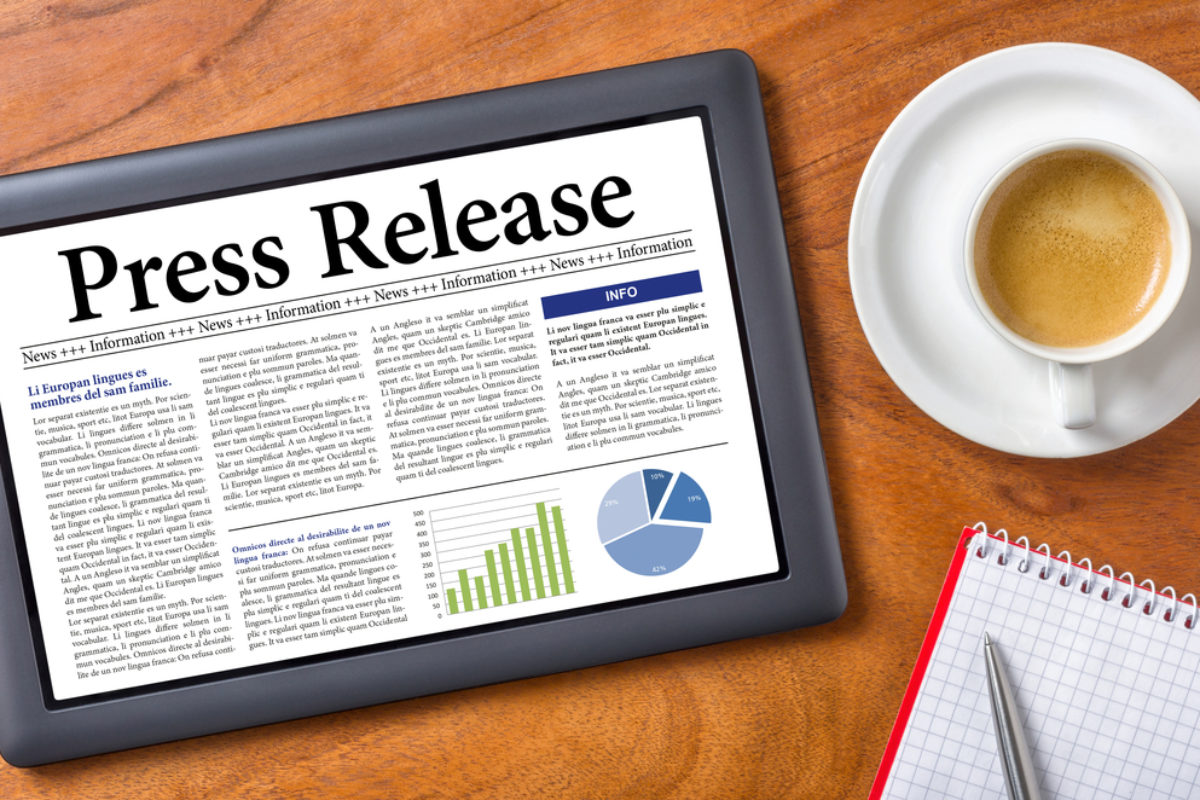 SEPTEMBER 30, 2018
Jupiter, FL: Cytonics Corporation has completed a bridge round of financing to fund the company’s pre-clinical studies and Investigational New Drug submission for their groundbreaking biologic therapy, Cyt-108. The company raised $794,000 through the issuance of convertible debt
group of accredited investors, many of whom have made repeated investments in the company. Cytonics has received considerable investments from orthopedic physicians who use the company’s flagship APIC-PRP product to treat their patients suffering from osteoarthritis (OA).

The company’s APIC-PRP system concentrates a blood serum protein called Alpha-2-Macroglobulin (A2M), which has been demonstrated to inhibit the catabolic proteins that degrade the cartilage tissue in joints affected by OA. Cytonics’ novel system filters A2M from a patient’s own blood for direct injection into a joint that shows early signs of OA. The system is the first treatment for OA that can inhibit well-known causes of cartilage breakdown and thereby prevent cartilage loss, reduce pain, and stop the progression of OA, as demonstrated by the company’s research. Cytonics has engineered a recombinant version of the naturally occurring A2M molecule found in blood (“Cyt-108”), which is capable of on an industrial scale and delivered in concentrations vastly superseding the biological limitations of naturally occurring A2M.

“The development of a recombinant variant of A2M, which has been genetically engineered to increase the potency and specificity of the molecule, is at the absolute cutting edge of orthopedic R&D. Our Cyt-108 drug candidate has demonstrated outstanding efficacy in rodent studies, and we have every reason to believe that it will be just as successful in large animal pre-clinical studies. The financial support that we have received from physicians and other subject matter experts, who implement Cytonics’ technology and have a sound understanding of the science a testament to the clinical efficacy of our treatments and the promise of our R&D efforts.”

Cytonics, founded in 2006, is a private research and development company focusing on molecular diagnostic and therapeutic products for chronic musculoskeletal diseases. The company developed the FACT diagnostic test which helps identify the source of back and joint pain and assists physicians in determining the most appropriate treatment. Cleared in January of 2014, Cytonics developed the Autologous Platelet-Integrated Concentrate (APIC) System as a platelet-rich-plasma (PRP) device. In addition, the company also developed autologous cell-free A2M
concentrate and other forms of A2M therapeutics, including optimized recombinant forms. The company is currently pursuing pre-clinical studies for their lead recombinant A2M candidate, Cyt-108.